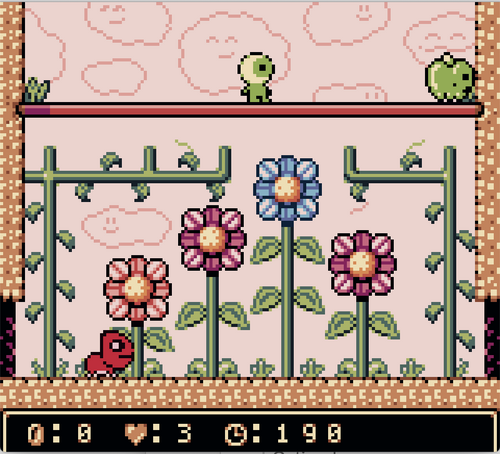 Version 2.0 of Blink's Pet is up and ready to play! The previous update was rushed to release because of the game jam's deadline. This version aims to fix a lot of the issues. I wasn't able to fix them all, but I thought it would be better to release 2.0 now rather than wait until fixing everything because it's so much better than 1.0

Let me know if you find any other bugs for me to fix for the next update!

Help Blink care for their pet