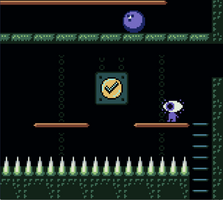 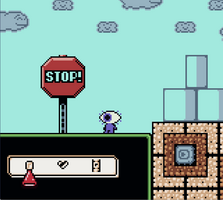 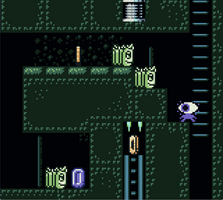 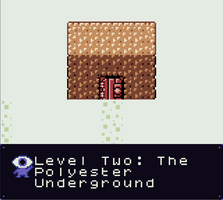 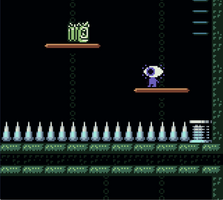 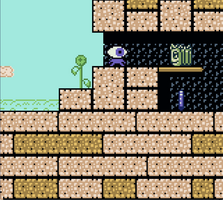 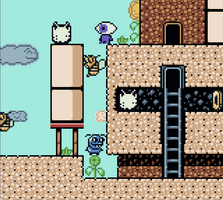 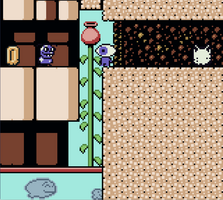 I’ve been interested in GBstudio for quite awhile, but didn’t have any ideas for a top-down game.

When I found out that GBstudio 2 would include the ability to make a platform game, I got excited. I’ve always been into Gameboy games and de-makes and I thought it would be really cool to make a de-make for Wink

Last week, I downloaded the beta and was instantly sucked into an exciting obsession with making Wink for Gameboy and Gameboy Color

It’s really fun and fascinating to deal with the limitations of the system. I’ve always been really interested in how 8-bit and 16-bit game developers had to push the limits of their systems or the ways they could use the rules and limitations creatively

It’s really fun to be doing that. GBstudio has some very strict limitations and it’s taken a lot of creativity to make this game within its constraints. For example, GBstudio 2 has massively increased the number of actors (in GBstudio, all enemies, items and other animated objects are called actors) per scene from 10 to 30, but this is still a limit and since I’ve never had to deal with an effective limitation, it was an adjustment that required creativity. There’s also a limit of 10 actors on the screen at any given time and due to some bugs I’ll mention below, that limit is even lower in GBstudio 2 beta 4 and 5.

I also am enjoying the challenges and features of color palettes. Being able to import a greyscale background and paint over it with one of 6 background color palettes is really fun. I’ve tried to explore creative ways to make the scene look colorful and eye-catching even though the colors are limited to about 24 per screen (including sprites) and only 4 colors on each 8x8 pixel square of the screen 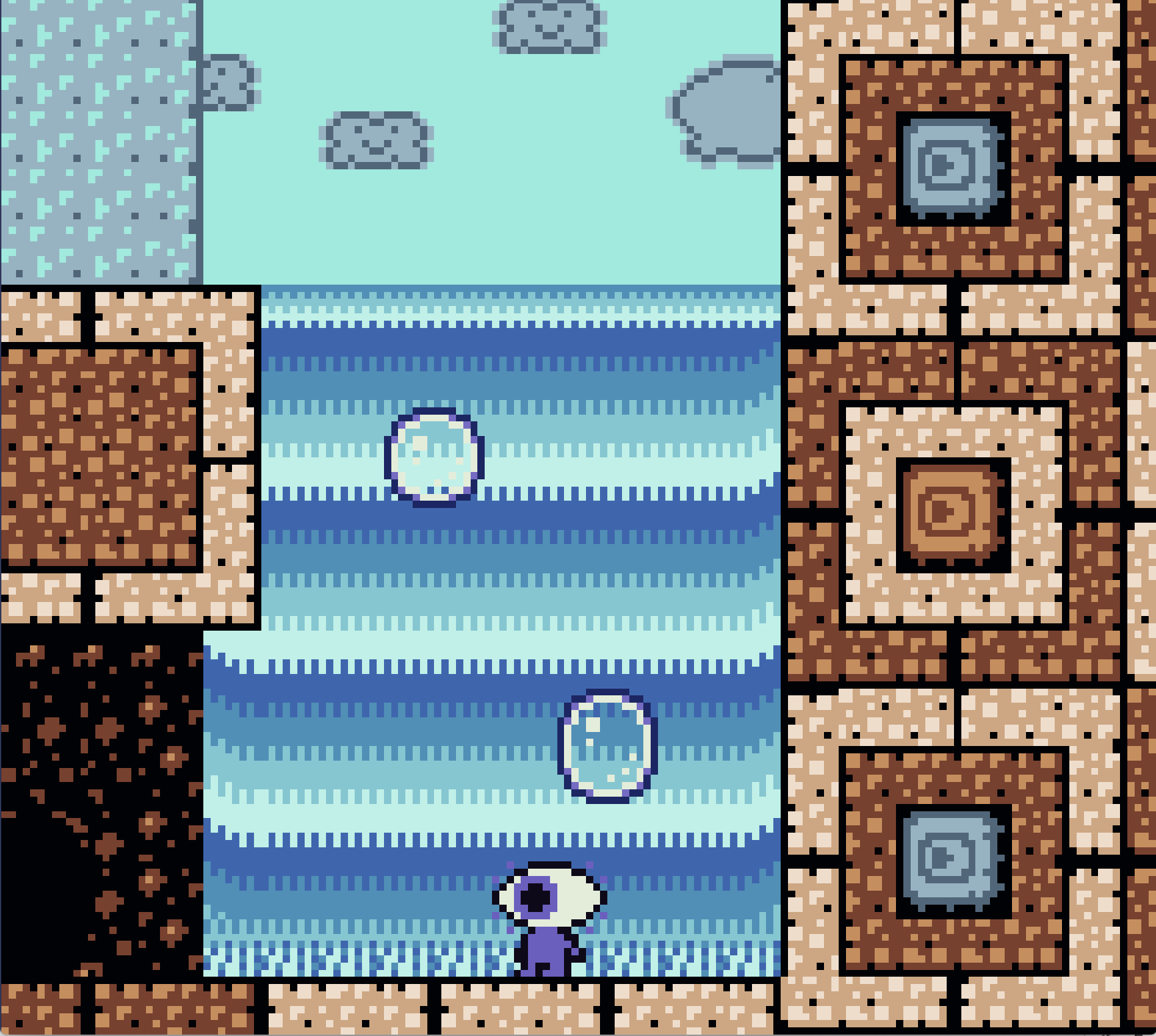 Yet another limitation is the number of tiles per background. You can only have 192 different pieces in a level background. I found myself running up against this when I developed my first level and I had to simplify to fit everything in.

It’s really fun to figure out how to reuse tiles. Just like the original Super Mario Bros where the clouds and bushes were from the same tile, I had to be creative. I even tried to do the same thing as a reference to SMB and an actual tile-saving measure, but in the end it didn’t look great with the cloud tile I finally settled on.

Believe it or not, the cloud tile was one of the hardest to make look right. I had to go through many different iterations to find one that actually looked like it fit in the sky and looked like a cloud. The color palette restrictions were a big part of that challenge 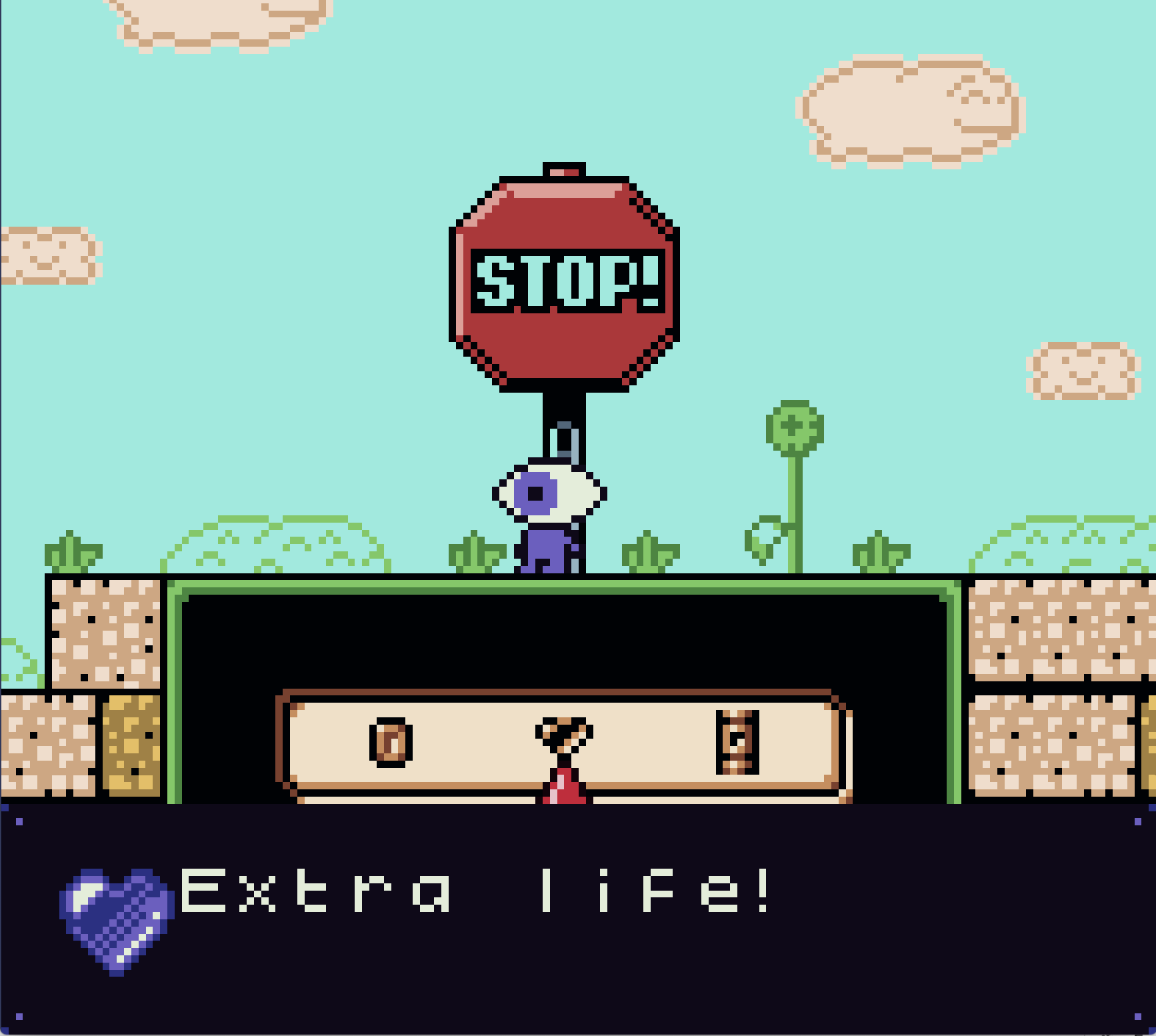 What’s less fun is working around the usual beta glitches. The biggest issue I’ve come across is actors that stop running their recurring code, stop interacting with collisions, or don’t actually get removed when I tell the app to remove them

This causes some serious issues like soft locks when the actor controlling the end of the level doesn’t want to do its job. It also causes problems when enemies don’t work right or when items stop accepting input. Imagine collecting a needed powerup only to find it doesn’t do anything when you touch it

The biggest issue is when removed actors don’t actually get removed because if there are enough actors on a screen, the game will crash. This meant I had to reduce the actors per screen down to about 5 or 6 at most, even though the limit is supposed to be 10

Luckily, the developers of GBstudio are very responsive and I made them aware of the issues I ran into. I’m excited for the final release of GBstudio 2 because it’s going to be awesome and it’s going to help me make Wink for Gameboy an awesome game