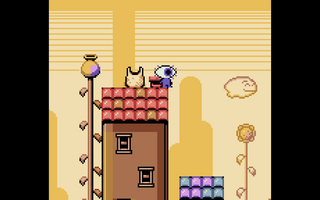 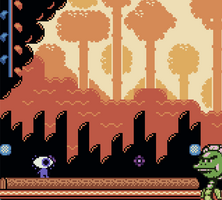 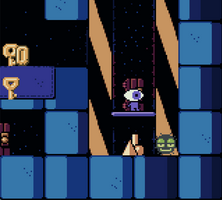 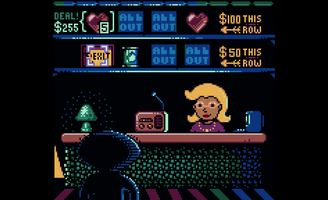 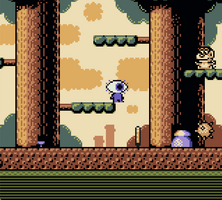 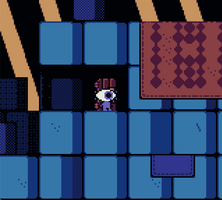 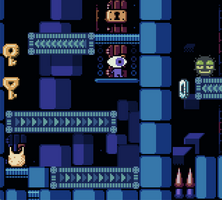 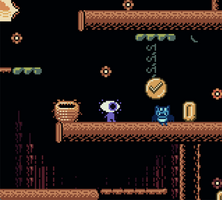 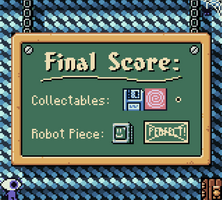 So many updates for beta 5! Want to play it? You can play it here in your browser

The reason this has taken so long is because I was waiting for GB Studio to get updated and fix a bug that was causing a lot of crashes as well as a bug fix for the common glitch where enemies and items would lose their ability to register collisions. In the meantime, I started making a lot of changes that also took a lot of time to fix because I had no idea when the update was going to come.

That update never came but the amazing Richard Ulz found the problem with the crashes and it also fixed the other issue. The crazy & cool part is it only required a single line of code to be added.

Because of this, I exported the engine and that started me on a journey to do some things I couldn’t do with the IDE since I was already there. Thanks to the skilled NalaFala also from the GBStudio Discord, I was able to implement a jump sound and a jump sprite so the player looks more convincing. 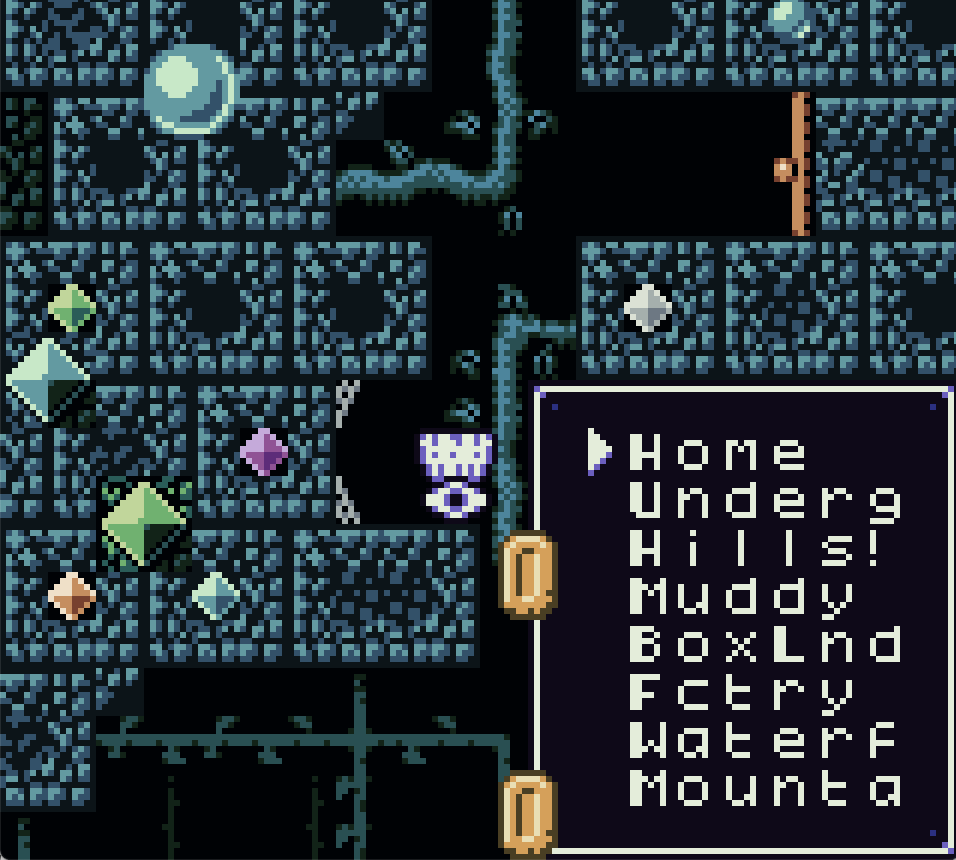 Other changes to the game include lots of small bug fixes. The game is overall far more polished than it was before. You’ll also notice that level 1 is feature complete, that level 2 is almost feature complete except for the boss, coin tracking, and collectible tracking. So is level 3. Level 4 has been started but almost nothing is done. You can explore for your own sense of curiosity if you’d like. Level 5 is mostly finished except for the boss and collectible tracking as well as a few small bugs. Level 6 hasn’t been started yet. Level 7 hasn’t been started. Level 8 is still in the same place it’s been for a long time. One area is finished but the full level has not been finished.

I also cleaned up and improved several of the music tracks and added a few you’ve never heard, such as the music for the Box Fort in level 5. The underground music has been developed further. Still have some work to do on it, but I’m very happy with the progress. It was starting to bug me! 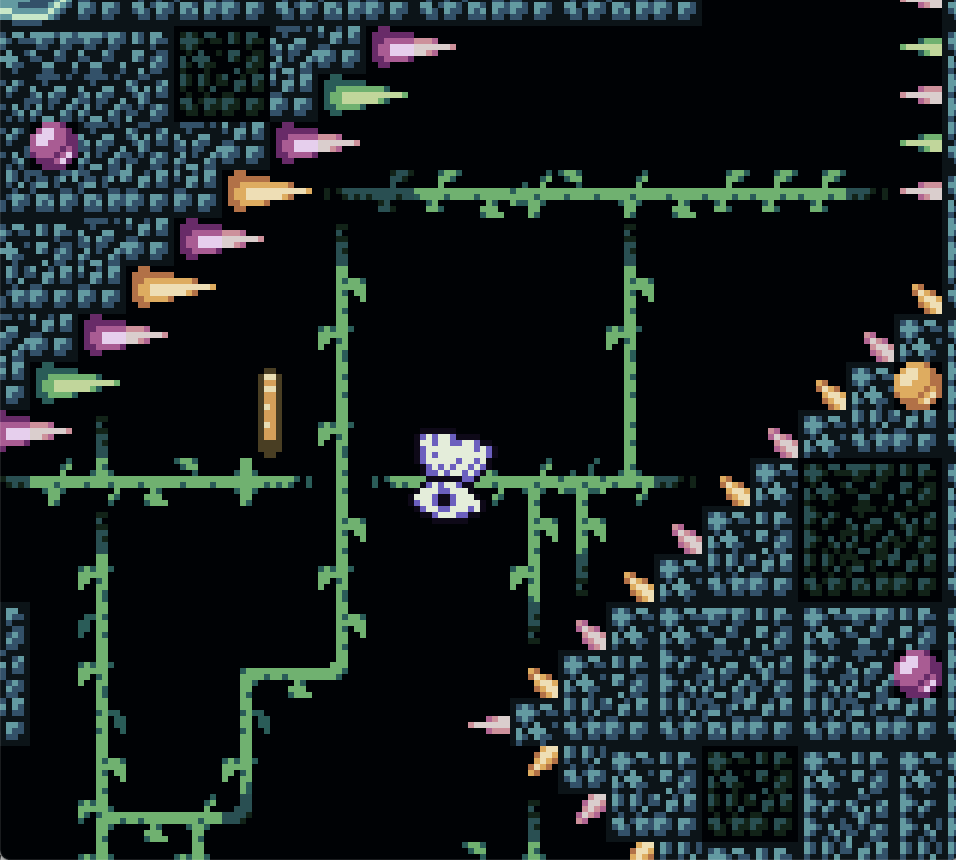 I’ve also spent a lot of time on something that won’t have much benefit now: setting the stage for parallax backgrounds. An upcoming update will enable a really cool effect that is very uncommon on Gameboy and other 8-bit systems and I am extremely excited, so I started making backgrounds that will work for it.

Other small changes include

Last but not least, Wink is finally starting to get a story for this game. You’ll encounter the premise of the game once you beat the boss in level one. I don’t want to spoil anything so I won’t say anything more about it yet 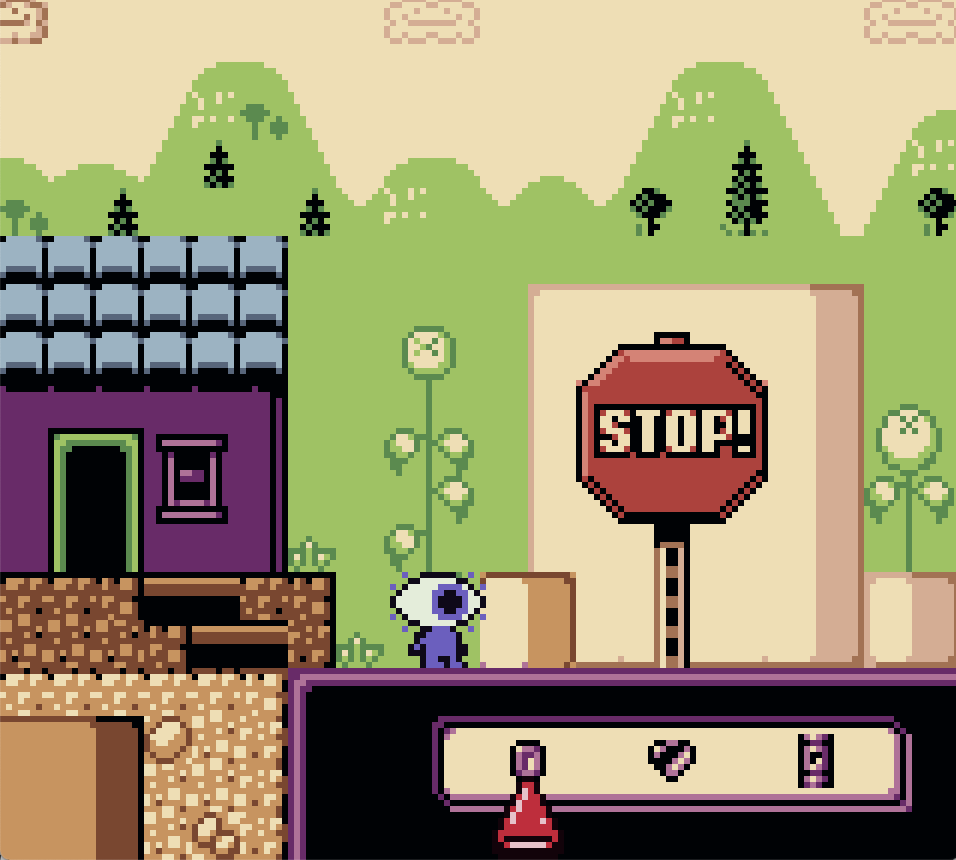